Anna Eichenauer is a German composer and music producer. Born in the southern German town Bamberg, she became interested in music production and songwriting at a young age. Although her roots are in rock music, she enjoys composing in a wide range of genres, including cinematic minimalism, electronic sound design and ambient. In 2019 she won the 4th Sample Hero Scoring Competition. In 2021 she was awarded Composer of The Year by Protege. Her music has been featured in short films, commercials, documentaries, TV shows and video games. She is based in Los Angeles, where she lives with her wife.

Soundtrack for the game Moonshell Island by Cheekynauts.

Experimental chillout synth album made in one month in 2020.

"What a perfect variety of moods, and all of the tracks seriously work and capture the vibe I'm looking for. Everything feels so airy and organic, and I could honestly listen to this on repeat for a long time. It feels like you really listened to what I was looking for and turned it into some f***ing awesome tunes." 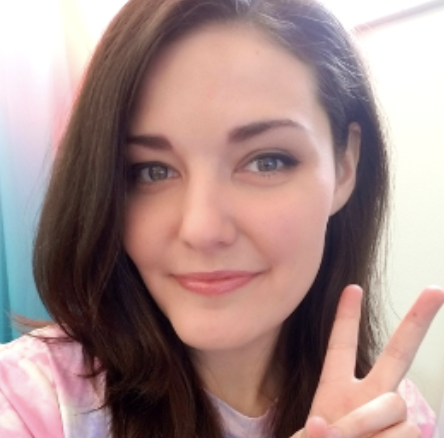 Sam Ramsay - artist, co-founder Cheekynauts
"I press play and think 'she's done it again and I'm only 5 seconds in!!!!' You are a natural!" 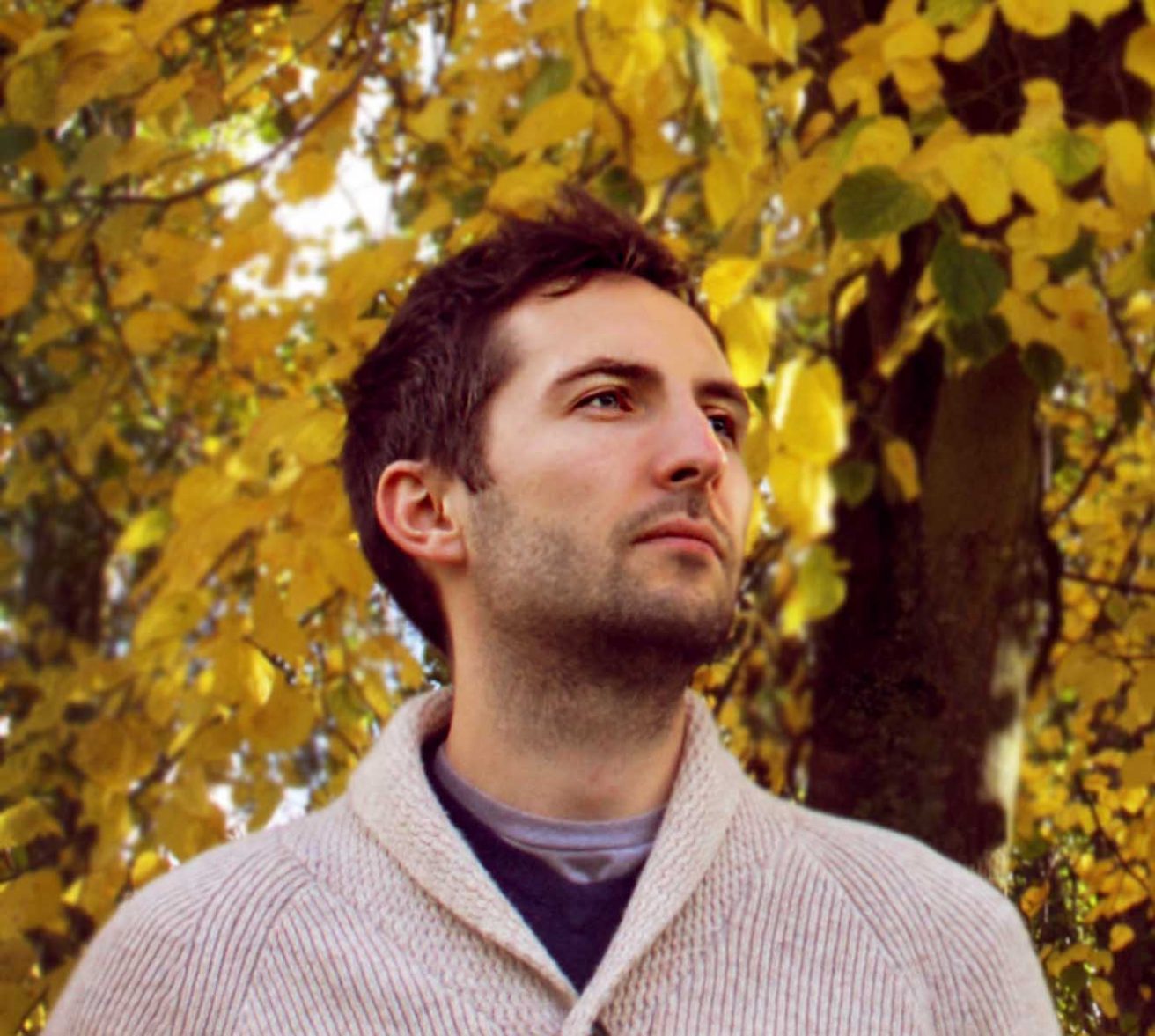 Richard Schrieber - composer, co-founder Blue Pearl Creative
"I had a chance last night to preview some of your compositions. They are very moving and beautiful. And dark. Very dark 😉 Thanks for leaving me depressed for the rest of the night."